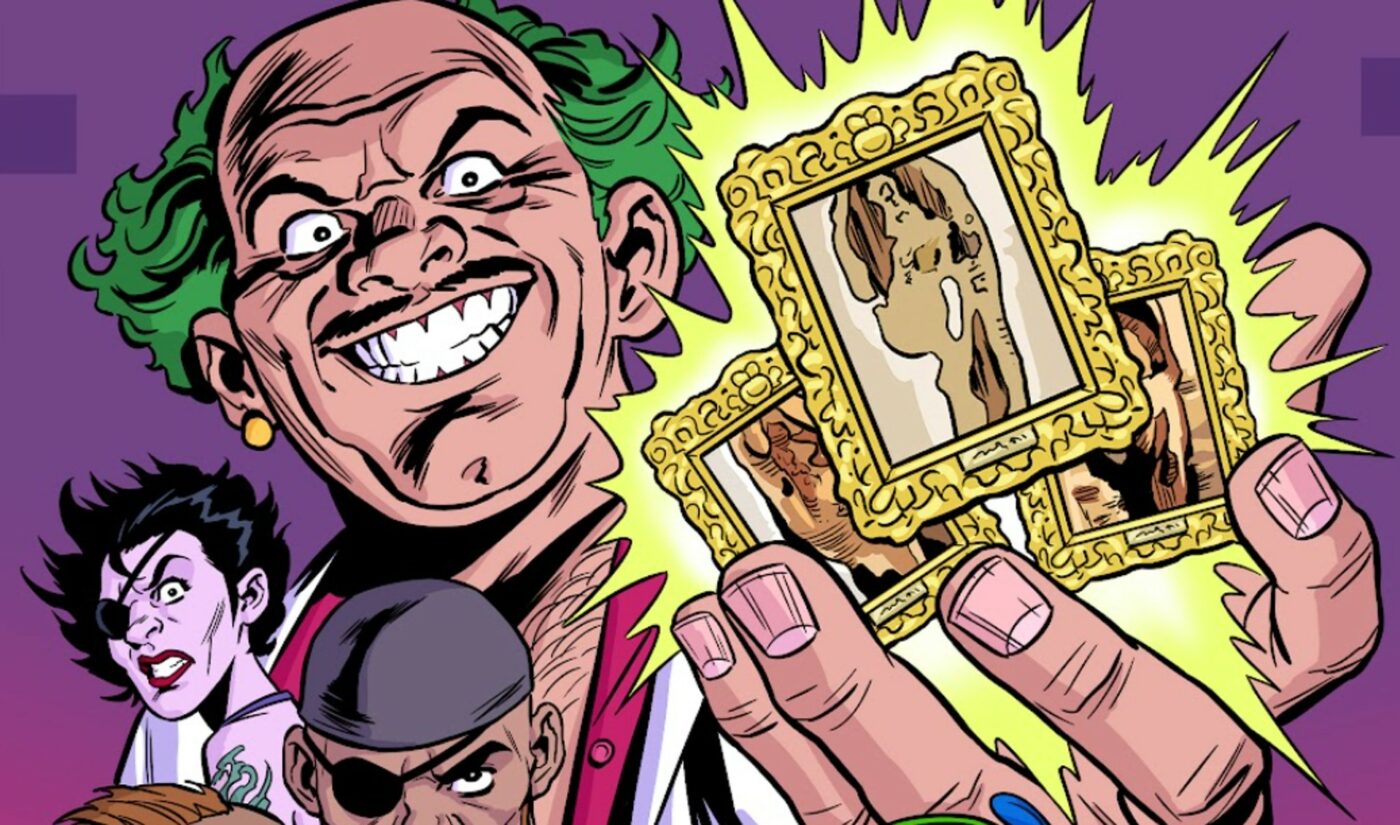 Yet another NFT venture has signed with a top talent agency, following similar moves by CryptoPunks and Jenkins The Valet, who have recently pacted with UTA and CAA, respectively.

WME has now signed Pixel Vault, an NFT startup, and says it plans to help the company venture into traditional mediums like TV and film — much in the same way that it has done for podcasters and influencers in the not-so-distant past. WME is also looking to expand Pixel Vault’s IP catalog into podcasting and gaming, it said.

Pixel Vault was founded earlier this year by Sean Gearin, and counts as its two biggest pieces of IP: Punks Comic and Metahero Universe.

Punks Comic is an NFT project enabling collectors to own a piece of a digital comic book series that will follow an auction house busboy-turned-renowned art critic named Beanie on his quest to uncover relics of cryptoart history. Metahero Universe, a separate but related project, is inspired by the 16 main characters in Punks Comic, and comprises a collection of ancillary hero, villain, and mutant character NFTs.

Punks Comic was born of a desire to bring another NFT project, the aforementioned CryptoPunks, to life, by giving each of the characters in that project different names, bodies, and backstories. CryptoPunks, widely considered to be the first NFT project of all time and comprising over 10,000 unique characters, are collectively worth over $3 billion today.

Since the Punks Comic NFTs sold out in June, they have generated over 41,000 ETH ($120 million) in secondary volume on NFT marketplace OpenSea.